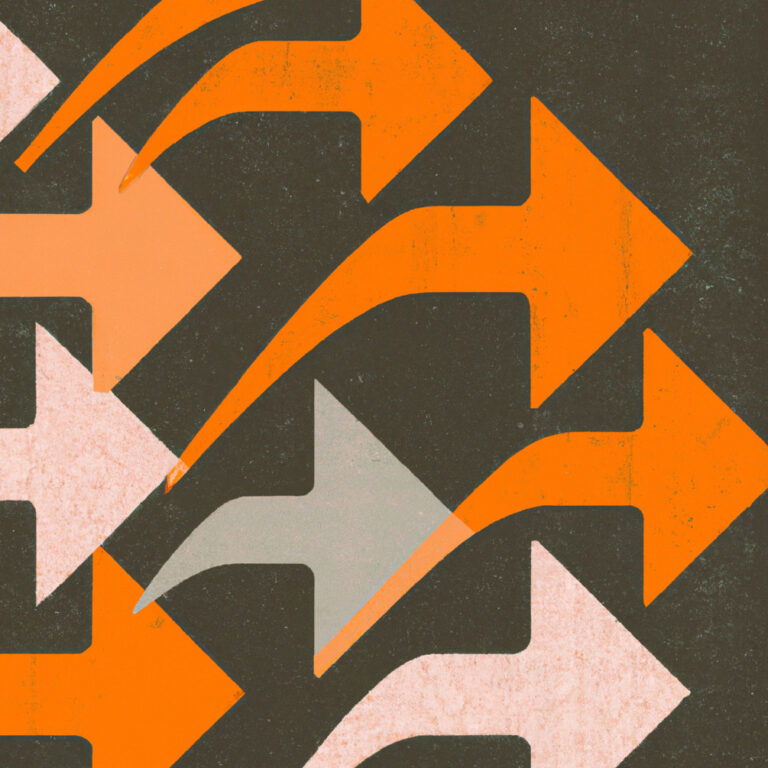 Conversion optimization is a complicated undertaking. Each attempt at conversion involves a one-to-one interaction between a consumer and your brand. But real one-to-one personalization of digital experience to make that interaction as impactful as possible for each person does not exist.

So optimization works in generalizations. Good optimization tries to find improvements in experience that increase performance for the most people per improvement. Great optimization accomplishes that, then digs deeper into segments to identify and optimize around the most lucrative niches. But even this segmented optimization is working with a generalized (though refined) view of the consumer.

Generalization is necessary for dealing with all systems and processes that are too complex to observe and engage in their actual entirety. The well-known psychologist Daniel Kahneman won a nobel prize for his observation about the use of generalization in decision-making across all aspects of life.

What has made Kahneman’s insight around decision making so impactful is not just the content of those insights, but also the way the insights were presented. Kahneman took specialized psychological insights and generalized them with a model about how we think that could be easily understood by anyone. Kahneman, as well as anyone can, understands that models are a powerful tool for taking some complex whole and generalizing it in lower-fidelity concepts that are more easily understood.

Models Help us Think and Organize

The complexity involved in moving large numbers of consumers from no relationship with your product through to a final sales conversion is one area where a complex process is addressed through models about how conversions happen.

The two most common models for thinking about how conversions happen are the sales funnel and the consumer journey. The sales funnel model focuses on how our organization engages consumers when they interact with us during their journey. That is one important way of understanding the complex process of creating a conversion. Distinctly, the consumer journey model considers what would make consumers choose us in the context of all the options (and funnels) they encounter as they consider converting in our category.

Hopefully this distinction between the models is clear; because while models are meant to simplify, they can also obfuscate when used incorrectly. Unfortunately, since McKinsey introduced the Consumer Journey in 2009, the concept has been appropriated to be used synonymously with the idea of the sales funnel. Perhaps it just has appeal as a more sophisticated term through the mention of the consumer. But there are many marketers today who talk about addressing the consumer journey but are really focused only on their conversion environment (not the consumer’s full consideration environment) and moving prospects through their conversion funnel. And CRM and Sales Automation platforms did not help with clarity in language when they elected to advertise their capabilities for building automated routes through your conversion funnel as “consumer journey” tools.

We’re holding a webinar next week that will get into the reason that distinguishing “conversion funnel” (and its automation and “personalization”) from consumer journey is more valuable than conflating these two ideas.

The webinar will also address what we’ll cover for the rest of this post; the common reasons that organizations deviate from good, distinctive, data-driven models of conversion as guides to their CRO roadmap planning and execution.

This brings us right back to Daniel Kahneman and his idea of “thinking fast” – or using shortcuts in decision making – a process commonly referenced as mental “heuristics” or “bias”.

The way models are used in organizations is shaped by the organization’s way of working. There are several biases that can impact this way of working. The three that most commonly impact CRO roadmapping and execution are authority bias, confirmation bias, and a feeling of dependency on data-driven decisions when data is limited.

Authority bias is the tendency to accept decisions from those in positions of power without questioning them. This bias can be exercised by those with power (they believe that their position is evidence of a special quality in their decision making vs. others) or by those subject to power (they won’t challenge decisions or offer alternatives to decisions that come from authority).

Confirmation bias is the tendency to seek out information that confirms one’s existing beliefs and ignore information that contradicts them. This can obviously emerge from authority bias – with the organization geared to measure in a way that proves that leadership was right from the beginning. This can also arrive from “the irrational escalation of commitment” – more commonly called “good money after bad” – where generating success for a strategic initiative that was agreed to be important takes precedence over what data and analysis might show as stronger opportunities for performance gains. We will only conduct research around what was decided to be important, vs. conduct research to help us define what is important.

Every organization today believes itself to be data-driven. And very likely, most investment decisions require some kind of analysis of data in order to be approved.

However, when the organization suffers from the biases above, the data that is available for analysis will be limited by authority bias and confirmation bias, meaning that data will only capture what the organization has already deemed worth measuring, and will not contain data about what hasn’t yet been recognized as important to measure.

Such organization will very quickly cease to find anything new in their data. They will go through the motions of collecting measurement and reporting on results, but they will have a limited picture.

And sadly, their insistence on being data-driven is exactly what leads them to a data deficiency. In order to collect new data, you have to measure new things, and in order to measure new things, you have to try new things. But these organizations’ commitment to “data-driven” decisions means they won’t try anything that the data they have doesn’t support, leading to a decline in the types of innovation that are most likely to yield performance lift once they are refined from experiment to new normal.

Conversion optimization is a complex undertaking that requires organizations to maintain an effective balance between being data-driven and being open to experimentation and innovation in order to maximize their performance.

Organizational biases and limitations can have a negative impact on the ability to make effective decisions around CRO roadmapping and execution, and should be addressed in order to ensure that the conversion optimization process is successful.

Join our webinar next week to discuss this in more detail and think through helping your organization recognize and address these barriers if they exist.

Are you interested in data analysis? Do you want to know if your website may cooperate with our sexy AI algorithm that shows its best insights? Sign up for Clickvoyant today and receive your AI analysis in only 10 minutes!